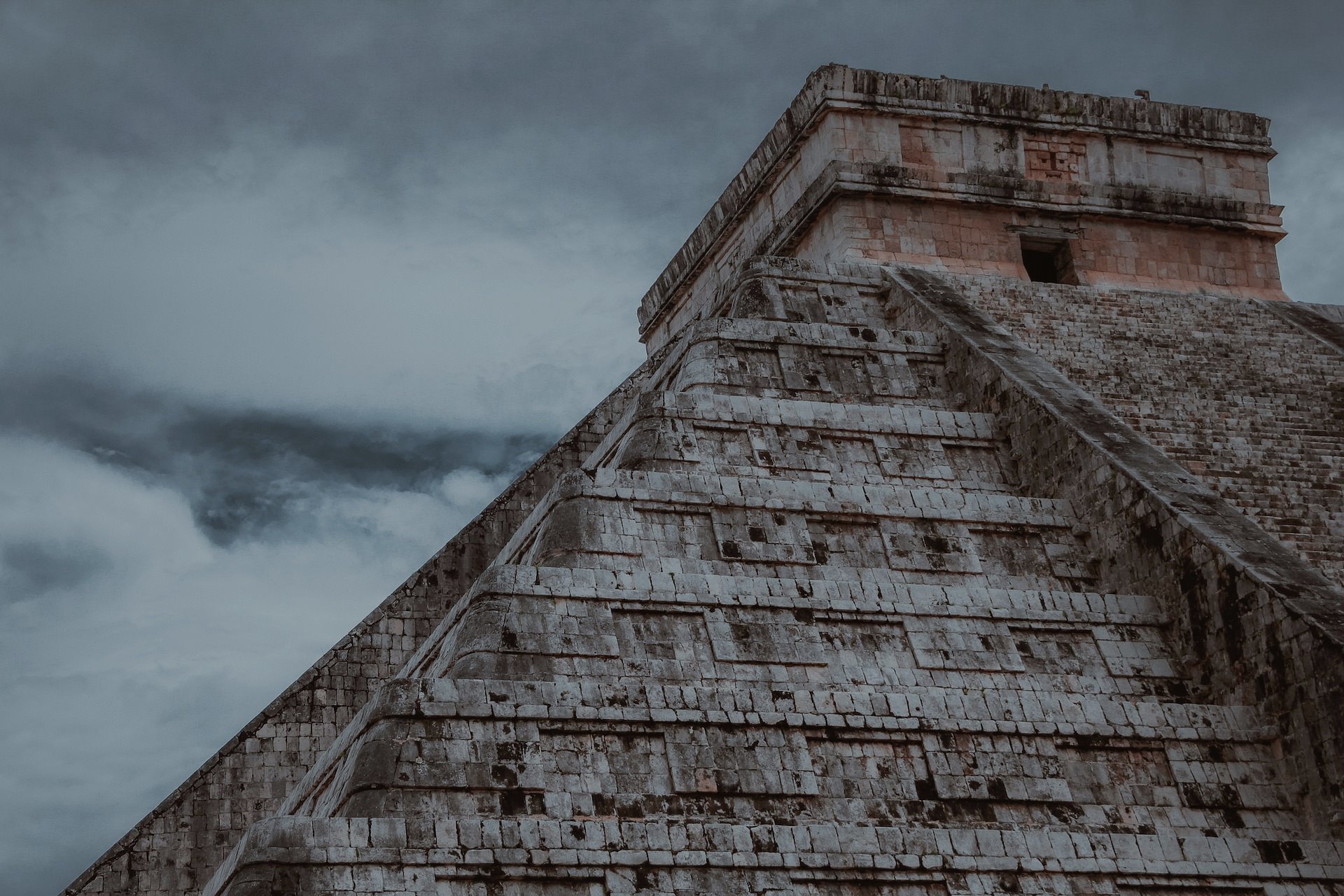 White Roads of the Maya

Set deep in the jungle, about 90 km (56 miles) west of Tulum, the enormous, ancient city of Cobá has still been only partially uncovered.

Built around two lagoons, its edifices and temples are connected by a system of carved stone pathways called sacbe or “white roads,” most of which are still intact and now used as trails by visitors.

Cobá is known for several majestic pyramids, including Nohuch Mul, the tallest pyramid in the Yucatan at nearly 40 meters (130 feet).

Though not a climb for the faint of heart, it offers a wonderful panoramic view over the jungle canopy from the top.

The Cobá ruins see more visitors than those in Calakmul; however, they are large enough that they don’t usually feel crowded except during holiday periods, particularly Easter and Christmas.

And while it may be romantic to walk the white roads as the ancient Maya once did, it is also a lot of ground to cover, so many people rent bicycles or ride in a human-powered trishaw.

With so much to explore in one area, Cobá makes an ideal day trip for non-divers while the rest of their group is diving the cenotes.

Maya or Mayan? Both terms are generally acceptable and understood.

However, scholars of the ancient world use “Maya” when referring to the people and culture (whether singular or plural), and “Mayan” to denote the language. 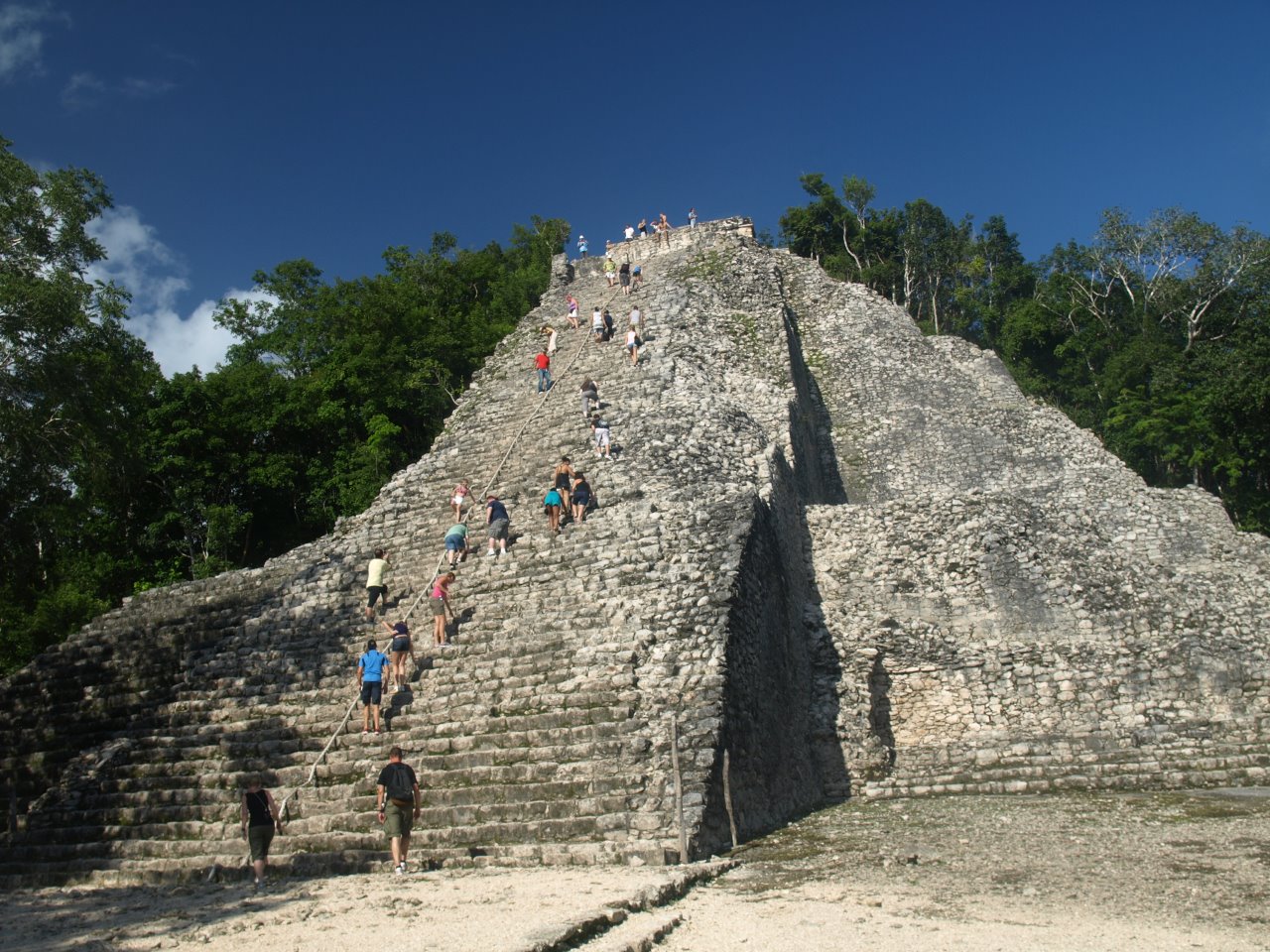 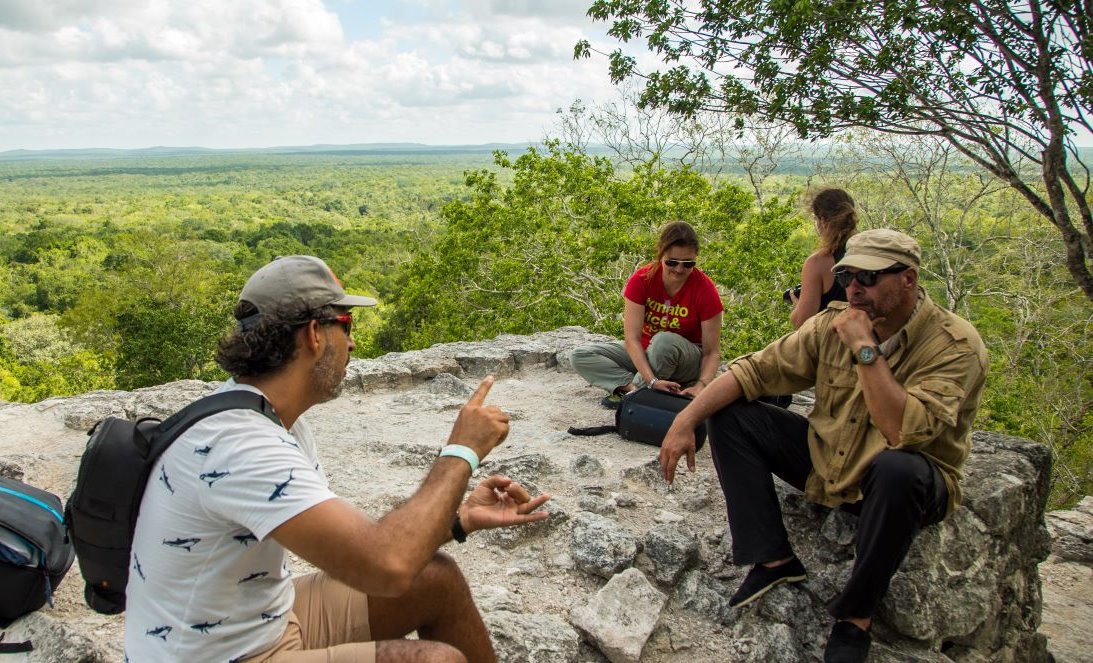