A Pueblo Mágico of quiet attractions and fantastic photo opportunities, Izamal is also an important archeological site of the PreColombian era, currently under consideration for UNESCO World Heritage status.

Many of the restored colonial buildings are painted a signature, saturated ochre color, hence the literal nickname.

Located about 72 km (45 miles) east of Mérida, Izamal is also one of the oldest known cities of the Maya, having been continuously occupied for at least 2,000 years.

Although the Spanish built over much of the ancient city, several impressive Maya structures can still be seen here, including the largest pyramid in the Yucatán, which was built to honor the sun god Kinich Kak Moo— “Macaw of Fire.”

A slower-paced, less developed alternative to Mérida, Izamal’s attractions are centered on its zocalo, or town square.

With its photogenic ruins of a 16th-century monastery and convent, traditional market and colorful folk-art museum, Izamal makes for a charming day trip and is often combined with Calakmul, Valladolid and/or Cobá.

Pueblos Mágicos, or “Magical Towns,” are part of a government-sponsored program to protect and preserve Mexico’s rich heritage. 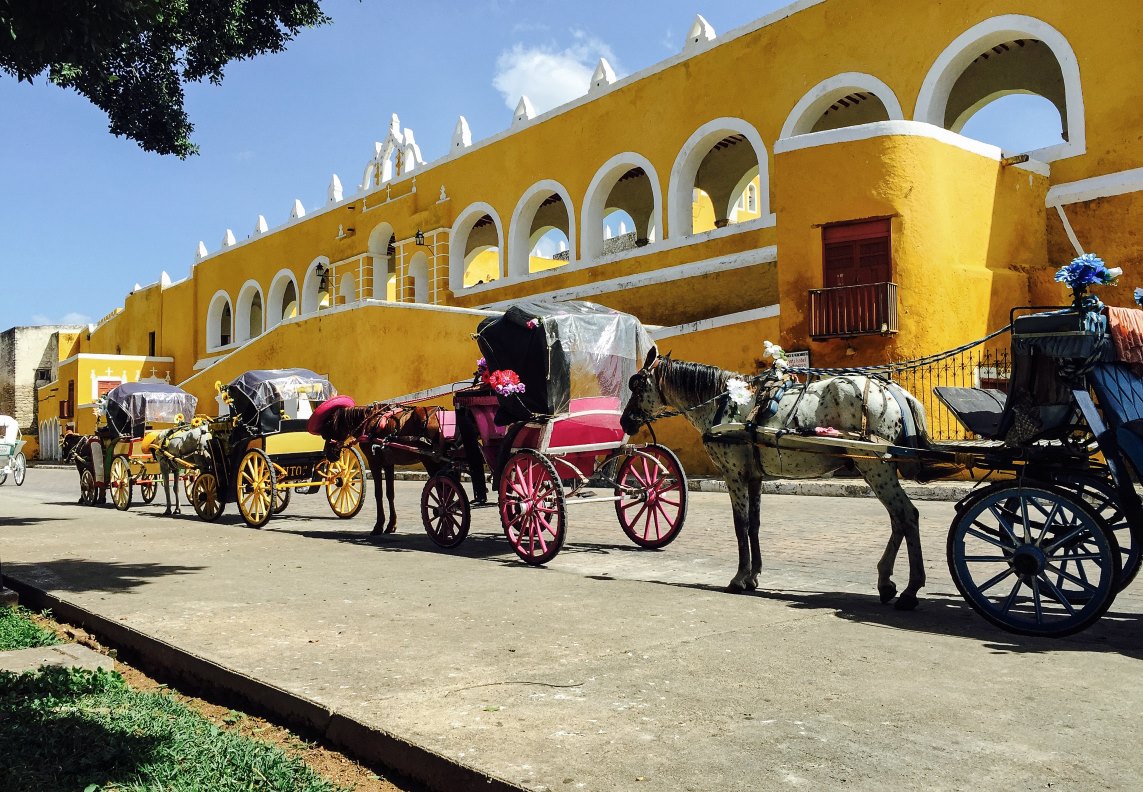 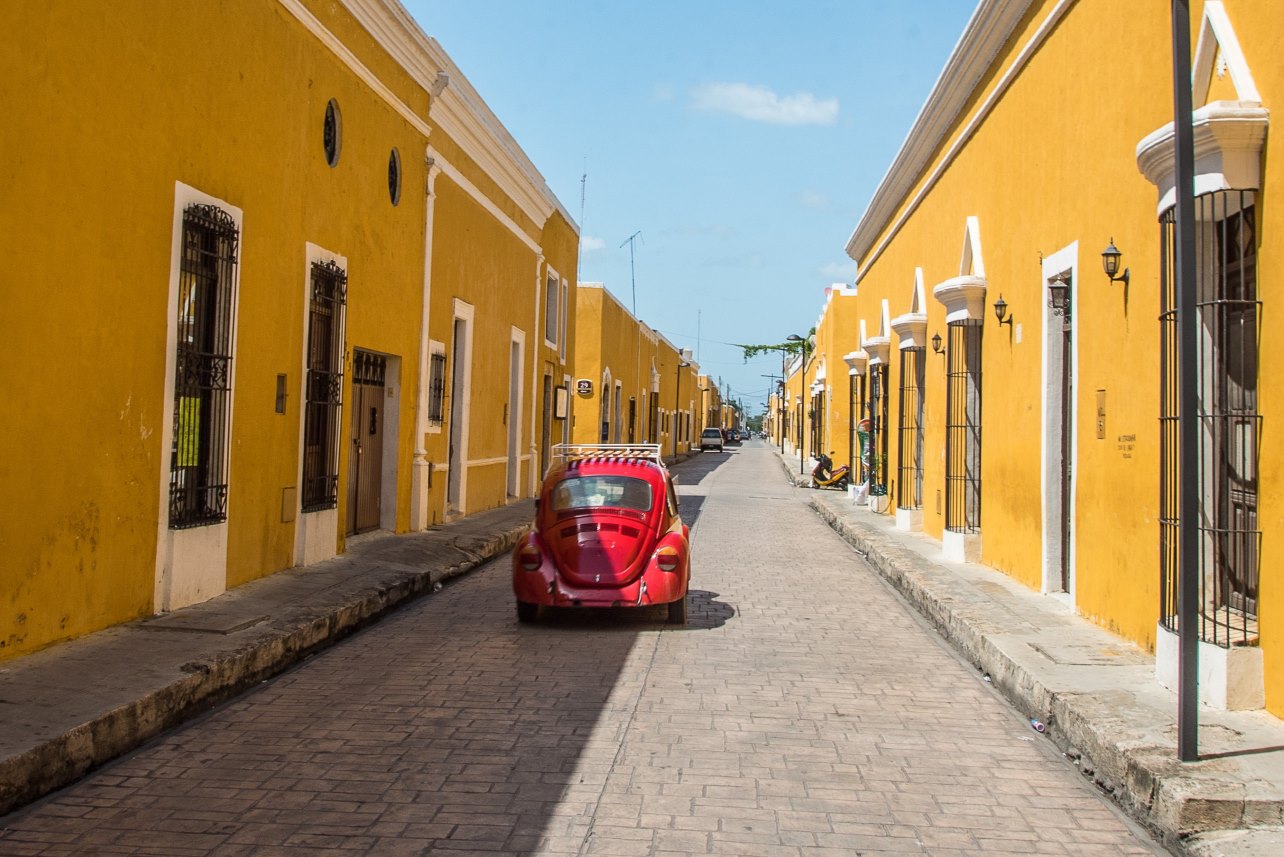 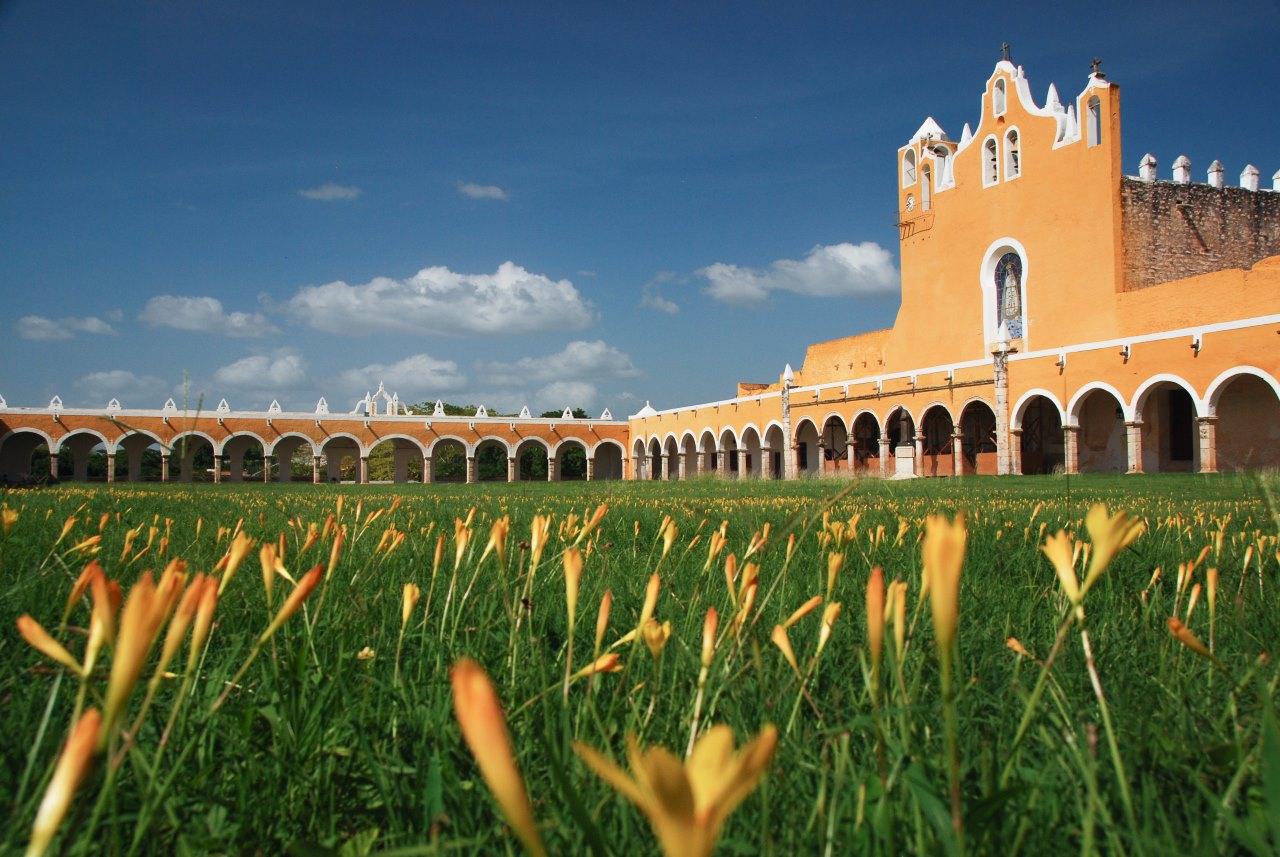 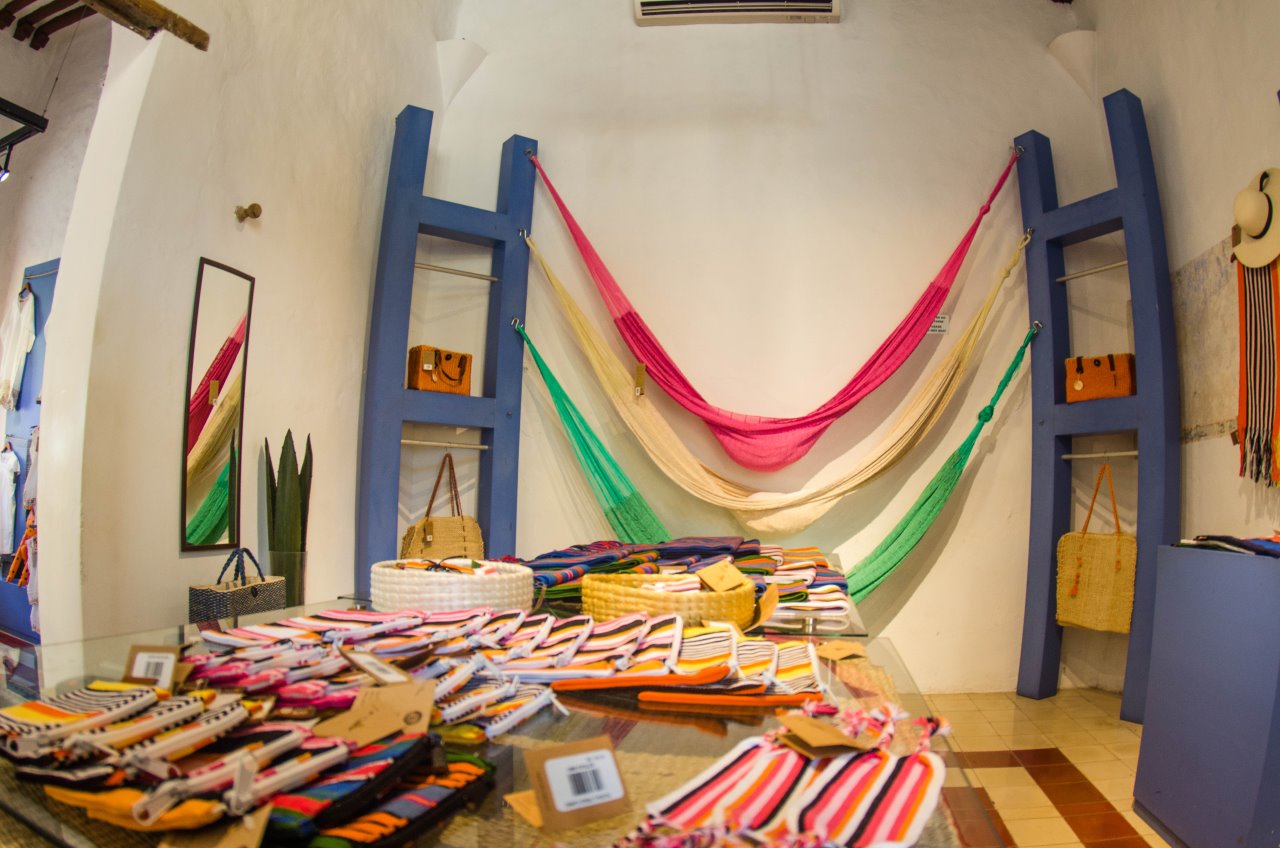