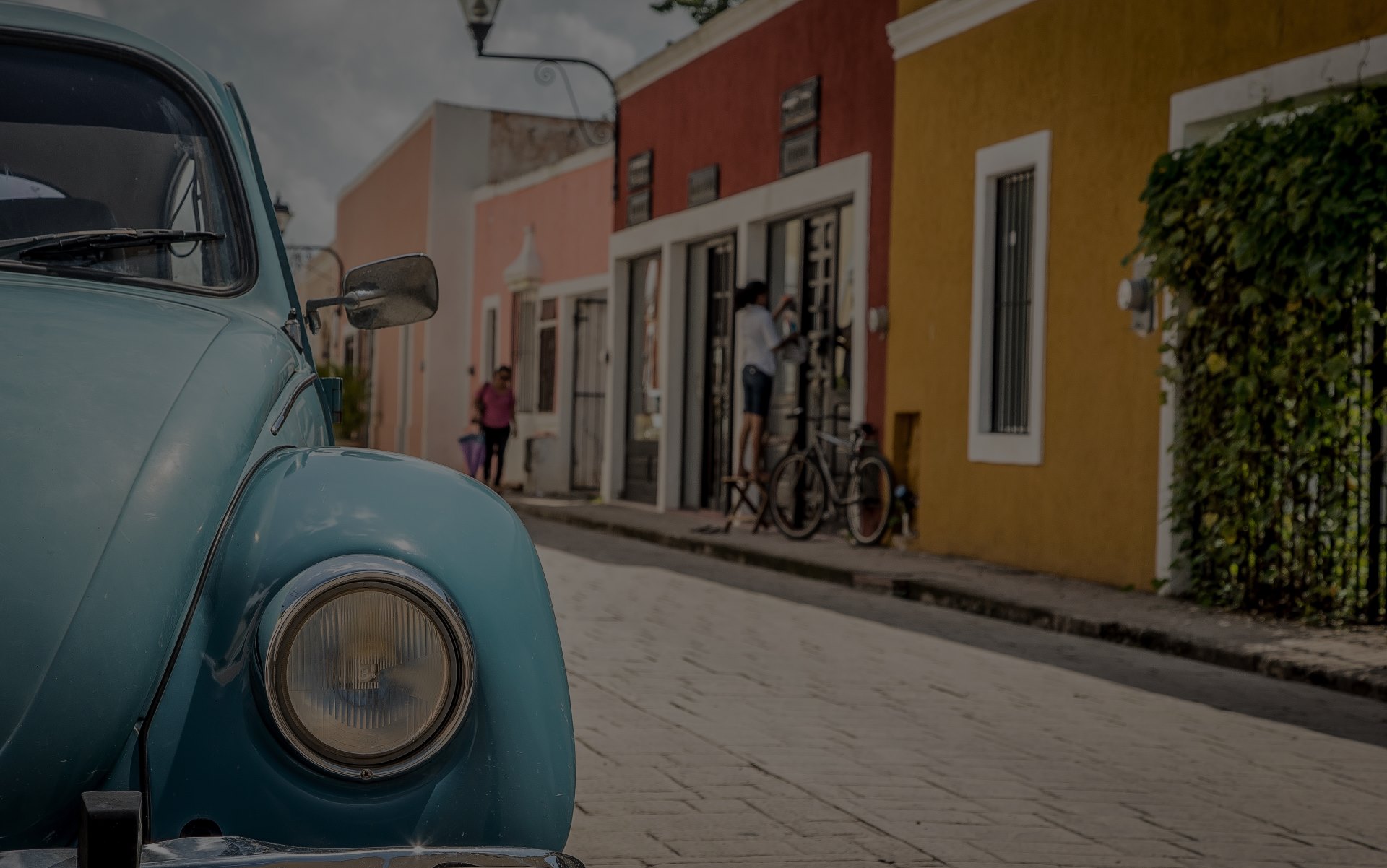 The oldest city in Yucatán state, Valladolid was established by the Spanish 1543 and like many colonial towns, has a turbulent history. It was here, in fact, that the War of Castes began in 1887.

Today, the town’s mixed heritage has become part of its character—and its distinctive cuisine. Though long overlooked as a destination, Valladolid has come into its own since it was designated a “Pueblo Mágico” in 2012. While not exactly a secret anymore, it remains a tranquil and cultured place of restored haciendas, artisan shops and luxurious gardens.

The New York Times dubbed Valladolid “authentic” and “a sophisticated refuge” in the Yucatán. Valladolid’s attractions include a centuries-old church and former monastery, dedicated to San Bernardino de Siena, and strolling the “Avenue of the Friars,” now lined with restaurants, shops, a chocolate museum and a tequila distillery—tasting is encouraged! Our guides will lead you to the best restaurants, where you can sample both traditional and innovative versions of Yucatán cuisine.


From Valladolid, we can organize several unique day trips and half-day excursions. You can visit the home of traditional Maya beekeepers, whose native organic honey products are known for their medicinal properties, explore the “Yellow City” of Izamal, purchase hammocks handmade by local prison inmates, visit Mérida and much more. 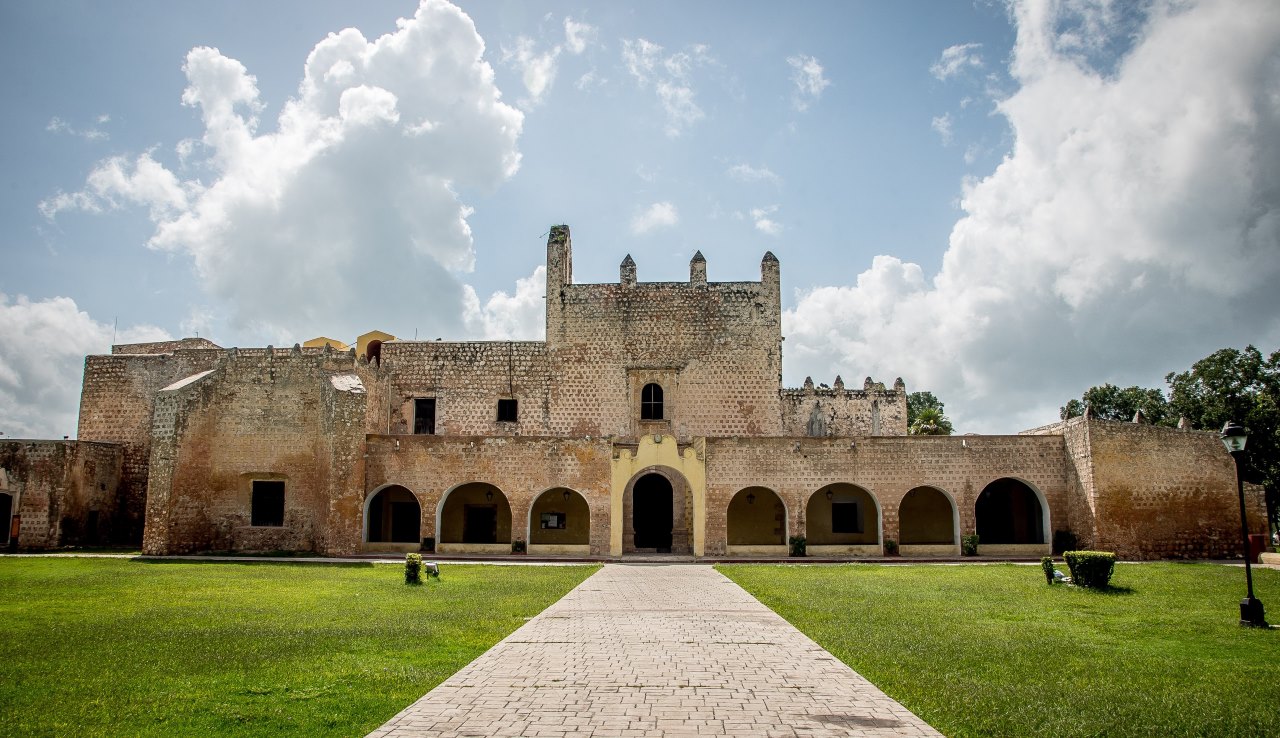 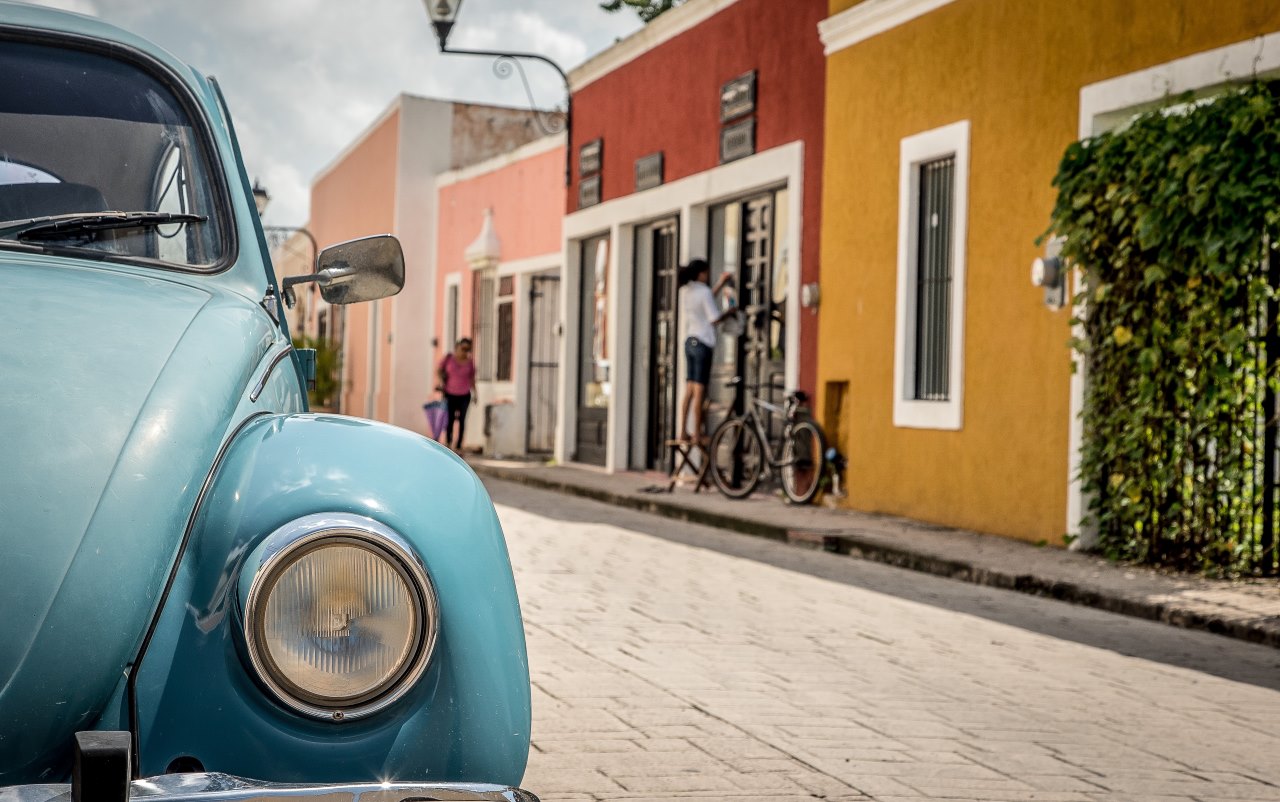 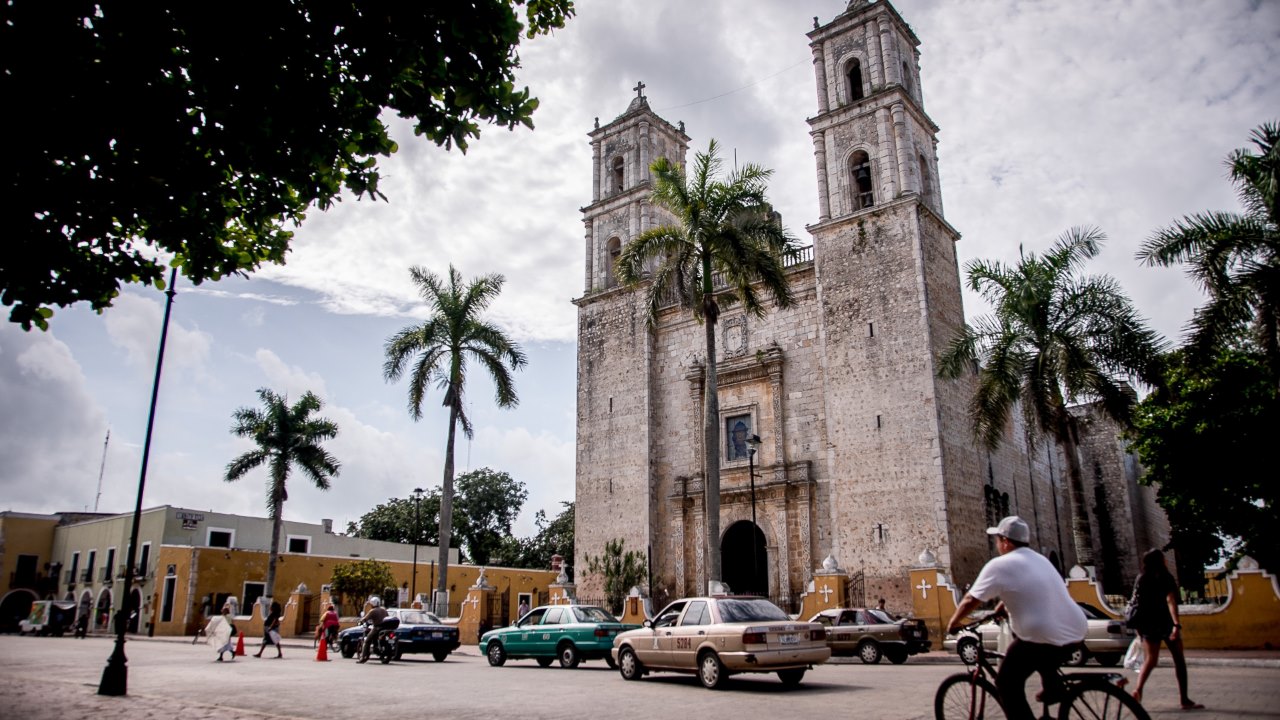